[TA]
an opening through the base of the medial pterygoid process of the sphenoid bone through which the artery, vein, and nerve of the pterygoid canal pass.
Synonym(s): canalis pterygoideus [TA], vidian canal
Farlex Partner Medical Dictionary © Farlex 2012 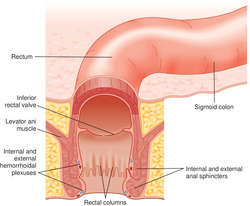 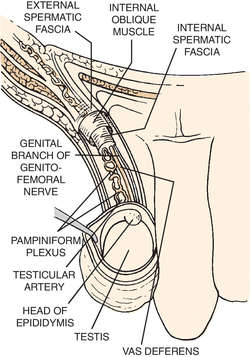