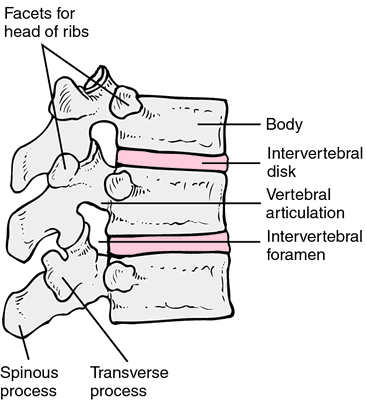 Feedback
Flashcards & Bookmarks ?
Please log in or register to use Flashcards and Bookmarks. You can also log in with
Flashcards ?
My bookmarks ?
+ Add current page to bookmarks
Mentioned in ?
References in periodicals archive ?
Lumbosacral transitional vertebra: relation to disc degeneration and low back pain.
A study of sacrum with five pairs of sacral foramina in western India