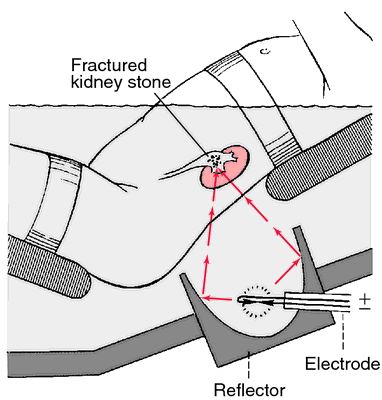 A surgical operation involving the crushing of stones in the bladder or external urine passage (URETHRA).
Collins Dictionary of Medicine © Robert M. Youngson 2004, 2005