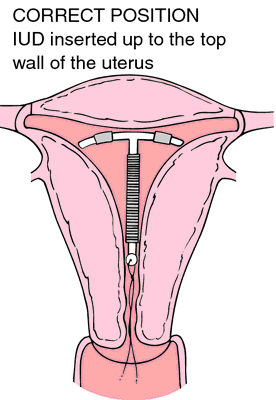 Situated or occuring in the uterus.
Mentioned in: Clubfoot
Gale Encyclopedia of Medicine. Copyright 2008 The Gale Group, Inc. All rights reserved.