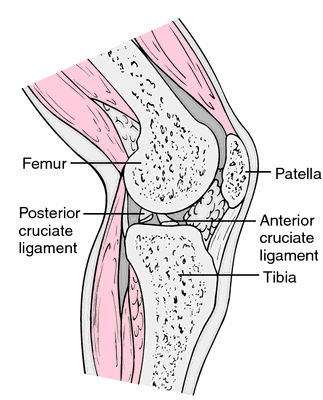 [TA]
the medial part of the coracoclavicular ligament that attaches to the conoid tubercle of the clavicle. The conoid ligament and its partner coracoclavicular ligament, the trapezoid ligament, passively suspend the free upper limb from the strut formed by the clavicle.
Synonym(s): ligamentum conoideum [TA]
Farlex Partner Medical Dictionary © Farlex 2012