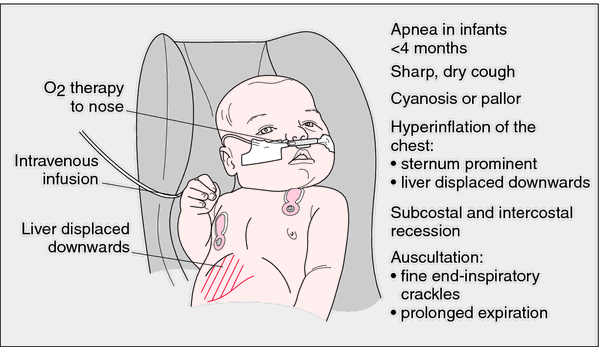 A development of severe acute BRONCHITIS in which the inflammation spreads to the smaller bronchioles. If this happens the state is indistinguishable from BRONCHOPNEUMONIA.
Collins Dictionary of Medicine © Robert M. Youngson 2004, 2005