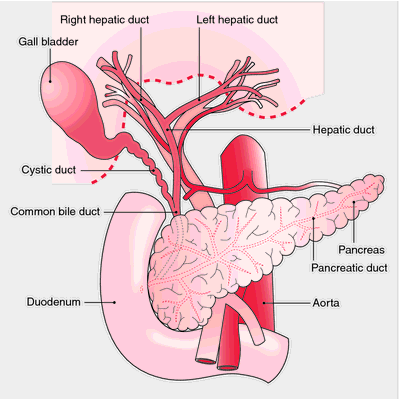 (trakt), [TA] Do not confuse this word with track.
1. An elongated area; a passage or pathway.
See also: fascicle. Synonym(s): tractus [TA]
2. An abnormal passage (for example, a fistula or sinus communicating with an abscess cavity).
[L. tractus, a drawing out]
Farlex Partner Medical Dictionary © Farlex 2012

(trăkt)
n.
Anatomy
a. A system of organs and tissues that together perform a specialized function: the alimentary tract.
b. A bundle of nerve fibers having a common origin, termination, and function.
The American Heritage® Medical Dictionary Copyright © 2007, 2004 by Houghton Mifflin Company. Published by Houghton Mifflin Company. All rights reserved. 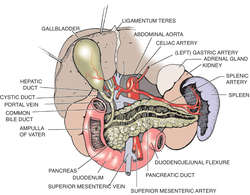 1. An associated group of organs forming a pathway along which liquids, solids or gases are moved. Examples are the digestive tract, the urinary tract and the respiratory tract.
2. A bundle of myelinated nerve fibres with a common function.
Collins Dictionary of Medicine © Robert M. Youngson 2004, 2005

a bundle of nerve fibres that may run within the CENTRAL NERVOUS SYSTEM or to the peripheral nervous system.
Collins Dictionary of Biology, 3rd ed. © W. G. Hale, V. A. Saunders, J. P. Margham 2005

Q. While in a conversation with anyone they have about a minute before I loose tract and intrest, Is this ADHD I always feel like I have to go full speed 24/7 and can never relax, sounds strange I know but it seems to be catching up with me.

A. not necessarily...i see that you are 31. those symptoms are new? if so- thee are other conditions that might cause them. hyperthyroid can get you in that state too. so it might be a good idea to go and get checked up.

A. drink more cranberry juice,its 100% natural, and wont harm the baby in anyway.
More discussions about tract
This content is provided by iMedix and is subject to iMedix Terms. The Questions and Answers are not endorsed or recommended and are made available by patients, not doctors.