The manner in which a particular thing is performed.
Segen's Medical Dictionary. © 2012 Farlex, Inc. All rights reserved. 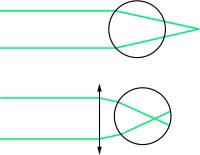 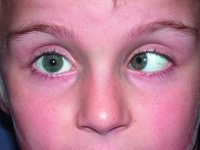 (meth'ŏd)
The mode or manner or orderly sequence of events of a process or procedure.
[G. methodos; fr. meta, after, + hodos, way]
Medical Dictionary for the Dental Professions © Farlex 2012

A. "If you're not ready for it, don't have the economic ability to feed it or cant raise it in the conditions he deserve" then it would be even better to have the child and give it up for adoption. There are so many married couples who can't have a child any other way and really do want one to love and cherish.
More discussions about method
This content is provided by iMedix and is subject to iMedix Terms. The Questions and Answers are not endorsed or recommended and are made available by patients, not doctors.