(al-ō-pē'shē-ă tō-tā'lis)
Total loss of hair of the scalp either within a very short period of time or from progression of localized alopecia, especially alopecia areata.
Compare: alopecia universalis
Synonym(s): alopecia capitis totalis.
Medical Dictionary for the Health Professions and Nursing © Farlex 2012 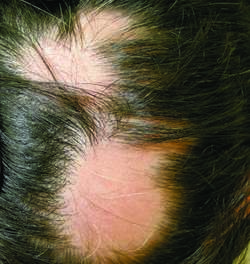 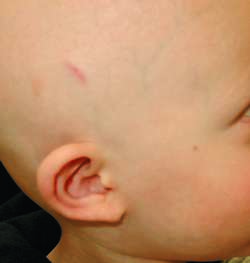