(redirected from Phossyjaw)
Also found in: Dictionary.
Related to Phossyjaw: Phosphorus Necrosis of the Jaw 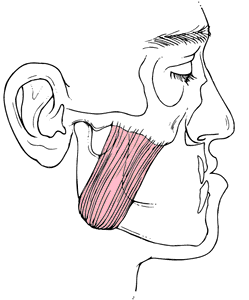 (fosē jaw)
Phosphorus necrosis of the jaw, caused by overexposure of white phosphorus, which was used in the manufacture of matches until the early 20th century; agent is still used for signaling, filtering, and incendiary purposes.