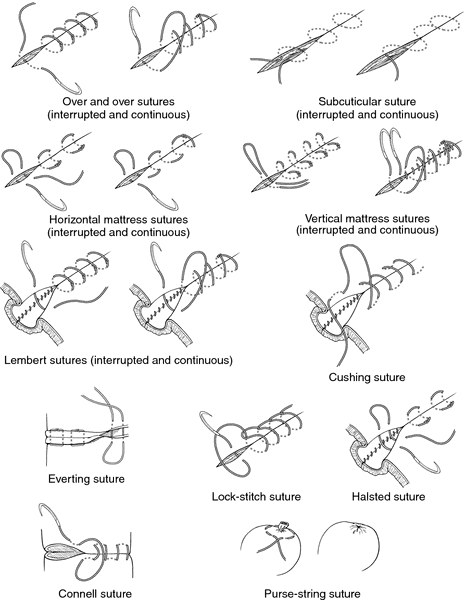 (lam'doyd sū'chŭr) [TA]
Line of union between the occipital and the parietal bones.
Medical Dictionary for the Health Professions and Nursing © Farlex 2012

Feedback
Flashcards & Bookmarks ?
Please log in or register to use Flashcards and Bookmarks. You can also log in with
Flashcards ?
My bookmarks ?
+ Add current page to bookmarks
Mentioned in ?
References in periodicals archive ?
Initial evaluation of patients with flattening of the posterior occipital parietal skull should include close assessment of the ear and palpation of the lambdoidal suture. Displacement of the ear posteriorly and palpation of a ridge on the lambdoidal suture would indicate a suspicion for true lambdoidal synostosis and necessitate immediate referral to a neurosurgeon.
Pediatric management problems
To insert it into ventricle, the physician uses a burr hole just above the right lambdoidal suture. Ultrasound guidance is useful in placing and positioning the shunt if the ventricles are small.
Hydrocephalus: diagnosis and treatment
The posterior fontanelle is the unossified area of the skull at the junction of the sagittal and lambdoidal sutures. Dorland's makes no mention of nasal fontanelles.
Anterior and posterior nasal fontanelles