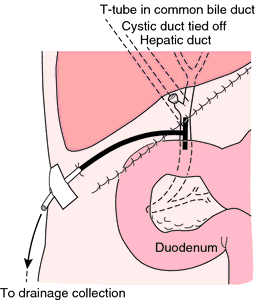 Feedback
Flashcards & Bookmarks ?
Please log in or register to use Flashcards and Bookmarks. You can also log in with
Flashcards ?
My bookmarks ?
+ Add current page to bookmarks
Mentioned in ?
References in periodicals archive ?
Obesity increases a sufferer's risk of illness and death due to diabetes, stroke, coronary artery disease, hypertension, high cholesterol, and kidney and gallbladder disorders.
North's children fattest in UK
Dandelion is known to protect against liver and gallbladder disorders and can combat iron deficiency anemia.
A look at the benefits of common herbal remedies
Remember that medical opinion should be sought in all cases of liver or gallbladder disorders before contemplating the use of complementary medicines.
Eat your way to a happy lifestyle; Doctor Yvonne Casey offers complementary advice and opinions on health matters