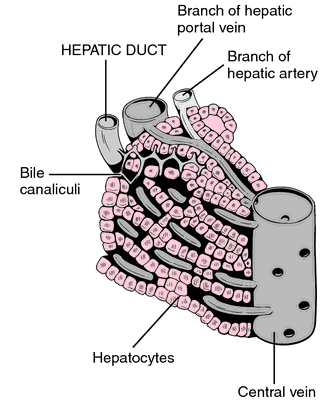 [TA]
the excretory duct of the pancreas that extends through the gland from tail to head, where it empties into the duodenum at the greater duodenal papilla.
Synonym(s): ductus pancreaticus [TA], Hoffmann duct, Wirsung canal, Wirsung duct
Farlex Partner Medical Dictionary © Farlex 2012

(pan'krē-at'ik dŭkt) [TA]
The excretory duct of the pancreas, which extends through the gland from tail to head, where it empties into the duodenum at the greater duodenal papilla.
Synonym(s): Wirsung canal, Wirsung duct.
Medical Dictionary for the Health Professions and Nursing © Farlex 2012