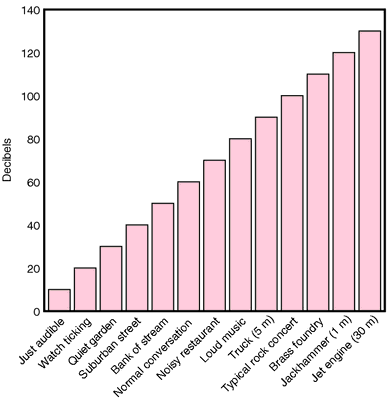 Feedback
Flashcards & Bookmarks ?
Please log in or register to use Flashcards and Bookmarks. You can also log in with
Flashcards ?
My bookmarks ?
+ Add current page to bookmarks
Mentioned in ?
References in periodicals archive ?
brands operator, with over 130 KFC and Taco Bell units, besides units with other restaurant concepts.
FCPT acquires 16 KFC restaurant properties for USD21.1m in three US states
With this acquisition, the number of D G Smith Enterprises' Taco Bell units in Sacramento, California, rises to 16.
GE Capital provides USD9m in funding to D G Smith Enterprises